Selling your property in Abbotsford can be a stressful and emotional process if it is not managed correctly.

The Abbotsford property market can be difficult to manage on your own. A vendor advocate on your side will maximise what you can achieve with your biggest asset, helping you to move on to the next stage of your life.

Abbotsford was named after a shallow water crossing used by the Abbot of Melrose Abbey in Scotland. It is also thought to derive from the Aboriginal words “Carran-Carranulk”, meaning prickly myrtle. 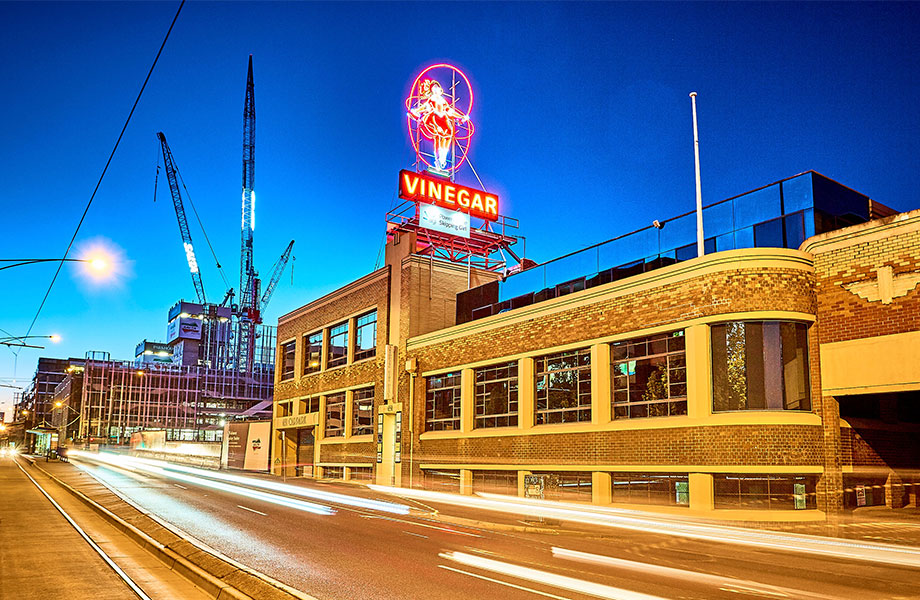 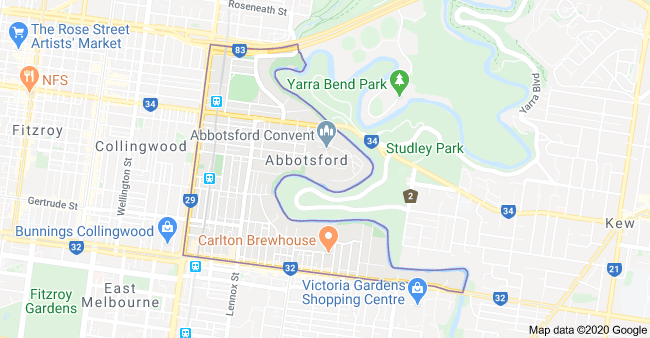 Abbotsford is located east of Melbourne, 2 km east of Melbourne’s CBD. Its local government area is the City of Yarra. At the 2011 census, population of 4,907. Some well known Abbotsford landmarks include the Skipping Girl Sign, Dights Falls, the former Collingwood Town Hall, Victoria Park Football Stadium and Abbotsford Convent.

Buying a property in Abbotsford? Speak to our buyers agents at Wise Real Estate Advice.