Selling your property in Bundoora can be a stressful and emotional process if it is not managed correctly. 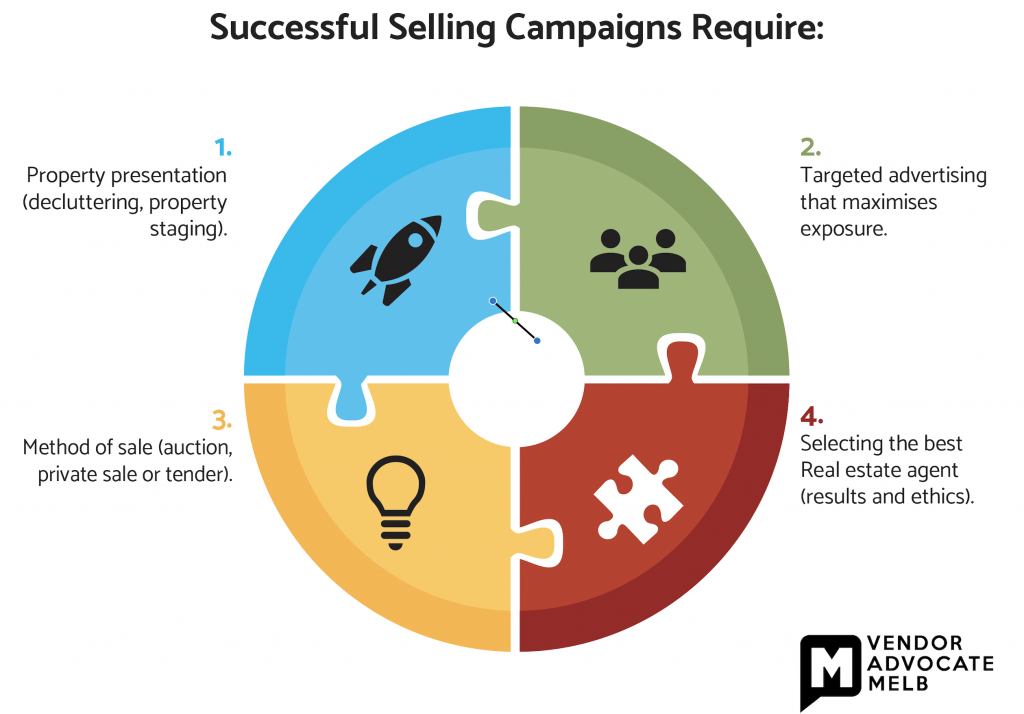 The Bundoora property market can be difficult to manage on your own. A vendor advocate on your side will maximise what you can achieve with your biggest asset, helping you to move on to the next stage of your life.

The word Bundoora is derived from “Kelbundoora”, the name of a 19th-century Wurundjeri tribesman

Bundoora is a north eastern suburb of Melbourne, 16 km north from Melbourne’s CBD. Its local government areas are the Cities of Banyule, Darebin and Whittlesea.

One of the few Melbourne suburbs to be split between three municipalities, Bundoora lies between the Plenty River and Darebin Creek.

Buying a property in Bundoora? Speak to our buyers agents at Wise Real Estate Advice.