Selling your property in Ivanhoe can be a stressful and emotional process if it is not managed correctly. 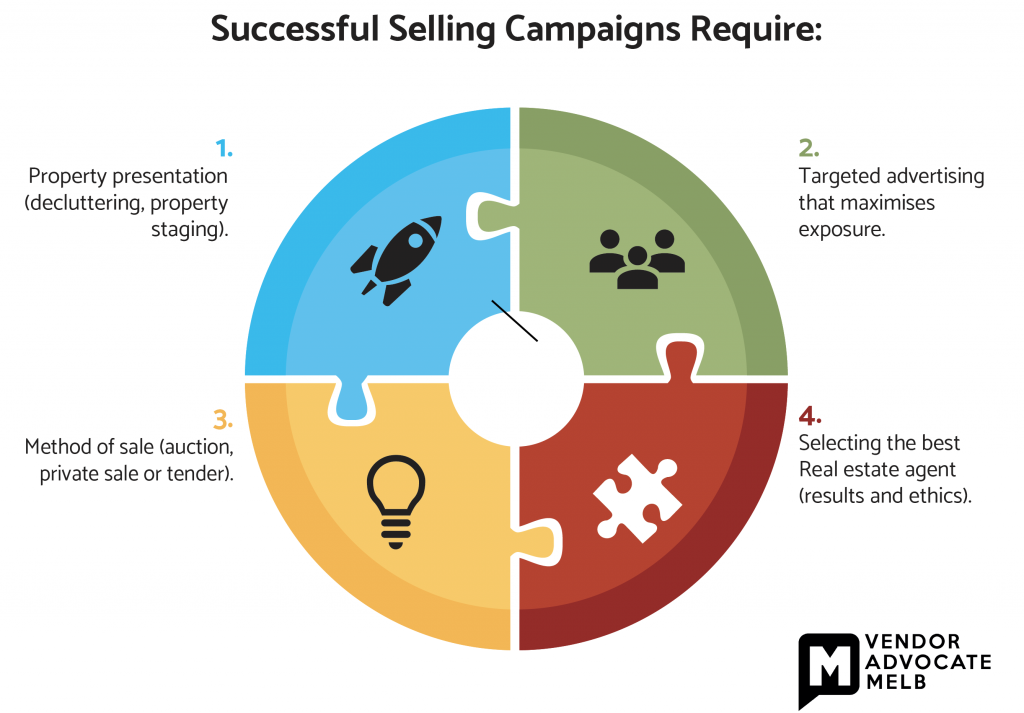 The Ivanhoe property market can be difficult to manage on your own. A vendor advocate on your side will maximise what you can achieve with your biggest asset, helping you to move on to the next stage of your life.

Ivanhoe, the name (from the novel by Sir Walter Scott) was given to a farm established in the 1840s by Archibald Thom. 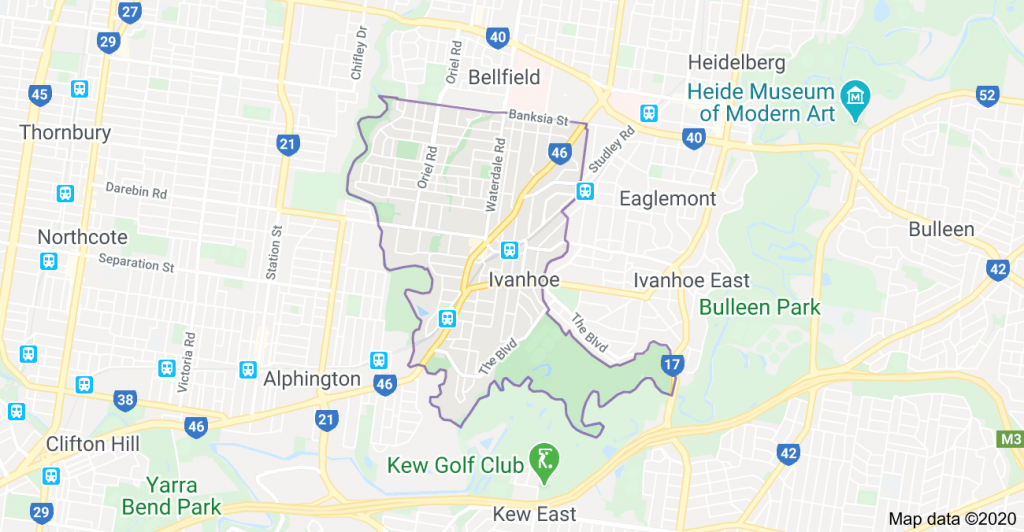 Ivanhoe is located approximately 10 km north-east of Melbourne’s CBD. Its local government area is the City of Banyule. At the 2011 Census, Ivanhoe had a population of 11,085.

Lower Heidelberg Road is considered to be the suburb’s centre, which hosts a strip of retail stores. Although only a small area, Ivanhoe East has its own church, newsagent, fruit store, butcher, milk bar, supermarket, bakery and community bank.

Buying a property in Ivanhoe? Speak to our buyers agents at Wise Real Estate Advice.