Selling your property in Footscray can be a stressful and emotional process if it is not managed correctly.

The Footscray property market can be difficult to manage on your own. A vendor advocate on your side will maximise what you can achieve with your biggest asset, helping you to move on to the next stage of your life.

Named after the Kentish village of Foots Cray in England. 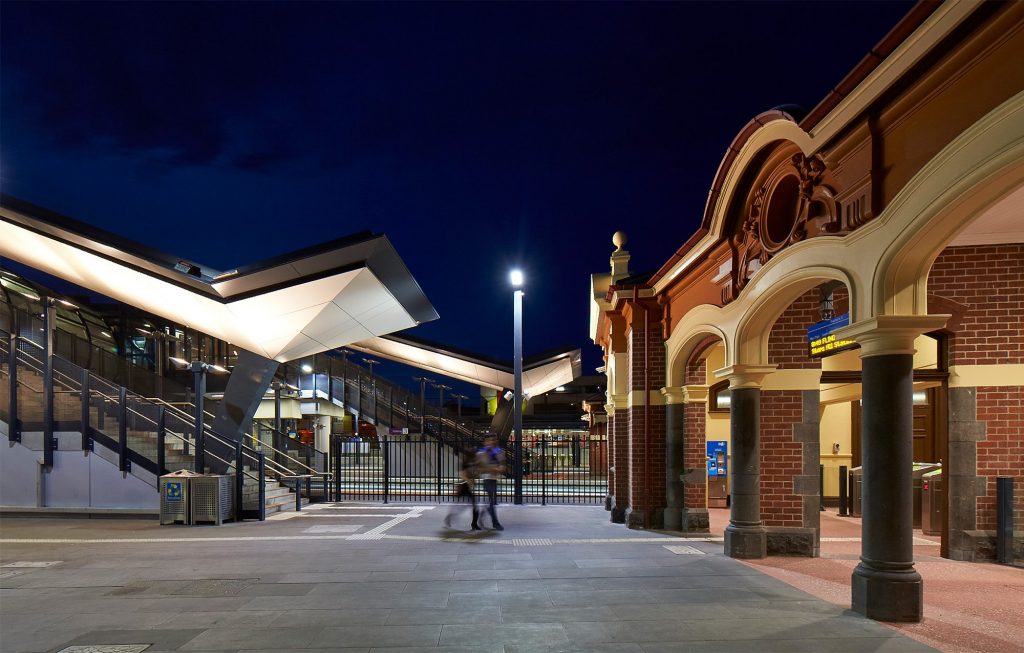 Foostscray is located in the west of Melbourne. Footscray is characterised by a very diverse, multicultural central shopping area, which reflects the successive waves of immigration experienced by Melbourne, and by Footscray in particular.

Once a centre for Greek, Italian and former Yugoslavian migrants, it later became a hub for Vietnamese and East African immigrants in Melbourne, but has recently began to undergo gentrification.

Buying a property in Footscray? Speak to our buyers agents at Wise Real Estate Advice.

Do you have questions about leasing your property? Speak to our property management team first.