Selling your property in Kew can be a stressful and emotional process if it is not managed correctly.

The Kew property market can be difficult to manage on your own. A vendor advocate on your side will maximise what you can achieve with your biggest asset, helping you to move on to the next stage of your life.

Some reports suggest the name was given to an estate owned by N.A. Fenwick. Others believe the district’s name derived from the site of Kew Gardens in England. 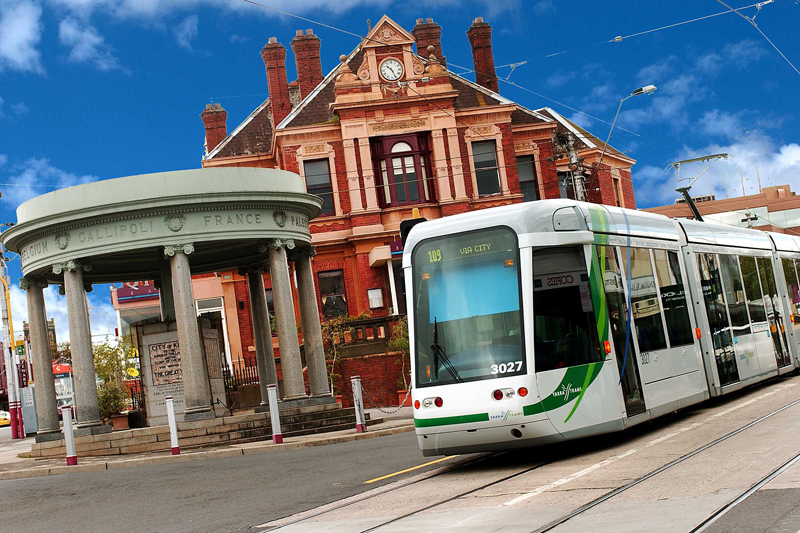 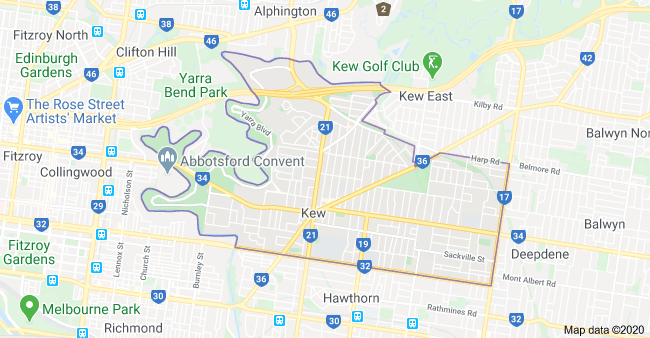 Kew is located in the north east of Melbourne, approximately 6 km east from Melbourne’s CBD. Its local government area is the City of Boroondara. At the 2011 Census, Kew had a population of 23,876.

Kew is one of the most prestigious suburbs in Melbourne. As a consequence, many of these residences now attract some of the highest residential resale values in Melbourne.

Streets in the Sackville Ward (bounded by Barkers, Burke, Cotham and Glenferrie Roads), such as Alfred, Rowland, Wellington, Grange and Sackville, have some exceptional examples of Edwardian, Victorian and contemporary architecture. Kew has convenient access to public facilities and transport.

Buying a property in Kew? Speak to our buyers agents at Wise Real Estate Advice.