Selling your property in North Melbourne can be a stressful and emotional process if it is not managed correctly.

The North Melbourne property market can be difficult to manage on your own. A vendor advocate on your side will maximise what you can achieve with your biggest asset, helping you to move on to the next stage of your life.

Hotham was until 1887 the name for North Melbourne.

It was named after Sir Charles Hotham, Governor of Victoria 1854-55. 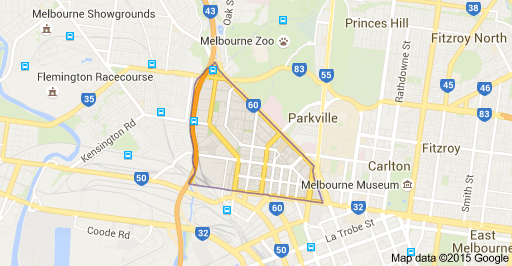 North Melbourne housing types are old Victorian-style terrace houses, warehouses, and some low-rise apartments. Many of the old factories and warehouses were converted into fashionable loft-style apartments in 1990s. Since 2000, there has been a large increase in new medium density apartment complexes being built.

North Melbourne is bounded by the CityLink freeway to the west, Victoria Street to the south, O’Connell and Peel Streets to the east and Flemington Road to the north. Formerly known as Hotham, it was essentially a working class area, with some middle class pockets, and was one of the first towns in Victoria to be granted Municipal status.

Buying a property in North Melbourne? Speak to our buyers agents at Wise Real Estate Advice.

Questions about leasing your property? Speak to a local property manager first.