Selling your property in Camberwell can be a stressful and emotional process if it is not managed correctly.

The Camberwell property market can be difficult to manage on your own. A vendor advocate on your side will maximise what you can achieve with your biggest asset, helping you to move on to the next stage of your life.

Named after early settler George Eastaway’s Camberwell Inn (which he named after the London district of Camberwell). 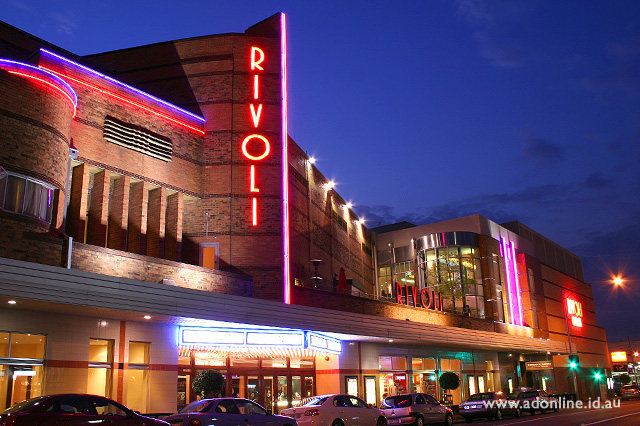 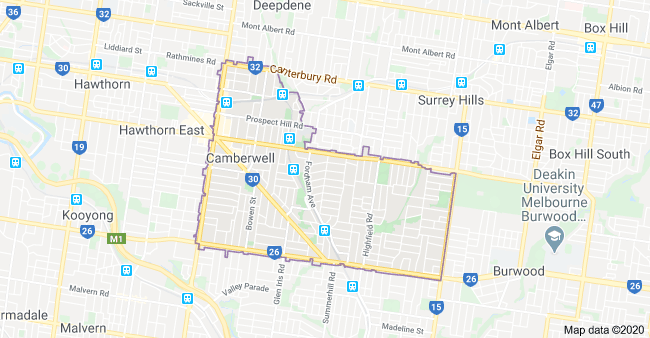 The western, southern and eastern boundaries of the suburb generally follow Burke Road, Toorak Road and Warrigal Road respectively. The northern boundary generally follows Riversdale Road, except for an area in the northwest where it extends upwards to Canterbury Road, incorporating Camberwell, East Camberwell and Riversdale railway stations.

Buying a property in Camberwell? Speak to our buyers agents at Wise Real Estate Advice.