Selling your property in Docklands can be a stressful and emotional process if it is not managed correctly.

The Docklands property market can be difficult to manage on your own. A vendor advocate on your side will maximise what you can achieve with your biggest asset, helping you to move on to the next stage of your life.

Before Melbourne was formed, Docklands was a large open wetland area that homed many animals.

It consisted of a giant swamp and large salt lake, and both were classified as the mouth of the Moonee Ponds Creek. 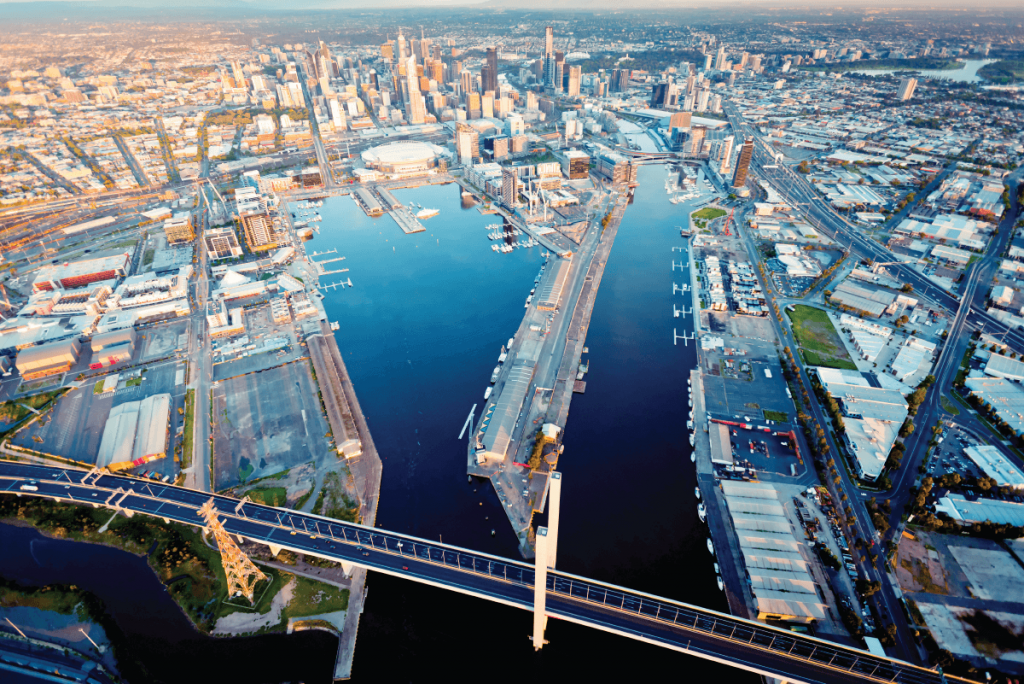 Docklands is located in the of Melbourne, approximately 2 kilometres from the CBD.

The local governing area for Docklands is the City of Melbourne.

In recent years Docklands has been criticised as a ghost town, however in recent years it has developed new, modern infrastructure like the Melbourne Star and Etihad Stadium. New restaurants and cafes have also opened up, hoping to draw in more people into the suburb.

Buying a property in Docklands? Speak to our buyers agents at Wise Real Estate Advice.

Questions about leasing your Docklands appartment? Speak to a local property mangers first.