Selling your property in Clifton Hill can be a stressful and emotional process if it is not managed correctly.

The Clifton Hill property market can be difficult to manage on your own. A vendor advocate on your side will maximise what you can achieve with your biggest asset, helping you to move on to the next stage of your life. 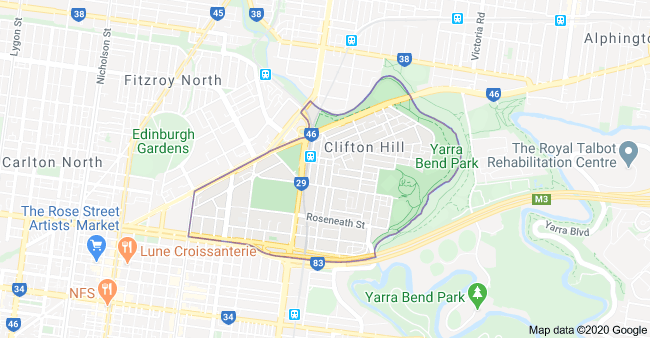 Described in the 1880s as the “Toorak of Collingwood”, Clifton Hill fell out of favour, along with much of inner Melbourne by the mid 20th century. Later becoming a centre of Melbourne’s bohemianism, the suburb has undergone rapid gentrification in recent years, and is now considered one of Melbourne’s most liveable suburbs.

Buying a property in Clifton Hill? Speak to our buyers agents at Wise Real Estate Advice.