Selling your property in Moonee Ponds can be a stressful and emotional process if it is not managed correctly.

The Moonee Valley property market can be difficult to manage on your own. A vendor advocate on your side will maximise what you can achieve with your biggest asset, helping you to move on to the next stage of your life.

Traditionally named Moonee Moonee Ponds, the name is said to come from Wurundjeri willam man, a member of the Billibellary people who died serving the native police corps in Wimmera in 1845.

It is thought that the name was derived from an Aboriginal word for lizard. 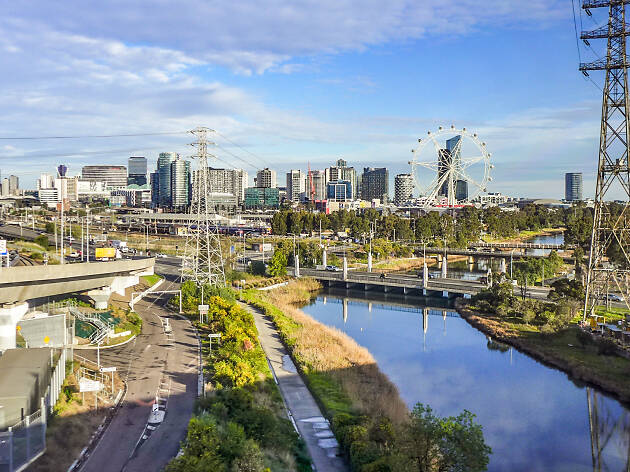 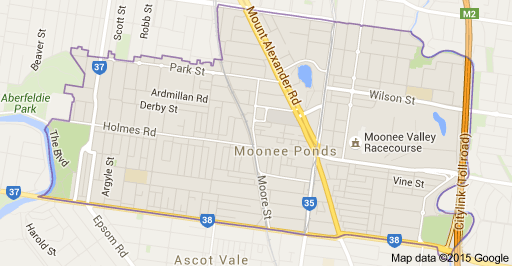 Moonee Ponds is a suburb of Melbourne, 7 km in the north of Melbourne’s CBD. Its local government areais the City of Moonee Valley.

Moonee Ponds had a population of 13,532. Today it’s a well-established inner north-western suburb of Melbourne, surrounded by the neighbouring suburbs of Brunswick, Essendon and Ascot Vale.

The suburb begin as a semi-rural district, it then developed into a populous suburb during the late 1800s, with a large collection of historic buildings remaining today as a legacy of its past.

Buying a property in Moonee Ponds? Speak to our buyers agents at Wise Real Estate Advice.