How the global housing boom is affecting us here in Australia

The Victorian suburb of Hawthorn is home to some of the wealthiest residents in Australia. It has also been the site for some major price jumps recently. The median home price now sits at $2.6 million after an increase from last year’s figure by more than 200k dollars to reach this number! Almost every house that was sold there so far this year made it over seven figures financially– making up 40% of all houses sold thus far during 2018– showing just how popular and desirable these homes are among wealthy buyers who want their cash to go as far as possible when they invest in property down under on the Australian continent 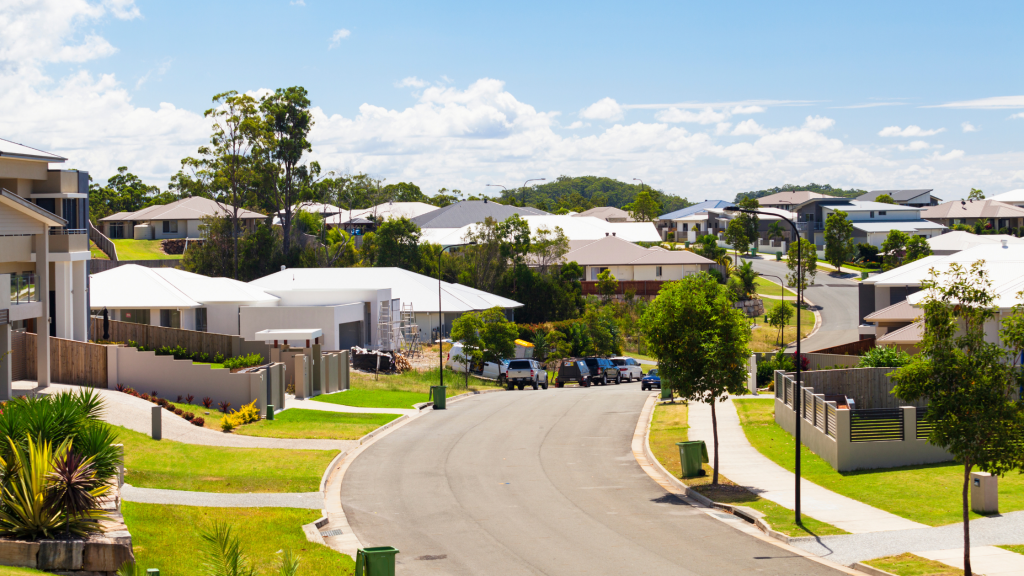 Hawthorn is the home of federal Treasurer Josh Frydenberg, his wife Amie and their two young children. This week he was asked whether his children would ever be able to afford to live nearby in their own homes. He was not able to answer this question confidently. When asked about rising house prices he had this to say, “We have seen a rise in housing prices. The measures we have introduced will enable more first-home buyers to get in the market.”

Josh Frydenberg added that household assets being five times higher than household debt ensures that homeowners still can meet their loan obligations. He also stated that low-interest rates would help more buyers get into the market.

What the latest numbers are revealing

Numbers from CoreLogic data have revealed that the national property market is definitely performing well right now. During May this year, housing prices in Sydney jumped 3.5 per cent helping them reach 15.1 per cent higher than the start of 2021. In Melbourne, conditions are also favourable. House prices have lifted 2.2 per cent in May. This latest stat shows Melbourne has risen 9.4 per cent since January. So as of June 2021, both these rises in housing have put Sydney’s median house value at $1.2 million while Melbourne is at $908,000.

Across the rest of the country, we have also seen rises in house prices for the smaller capital cities. Hobart, Darwin, and Canberra have seen value increases of 11 per cent this year. Capitals like Darwin are up a whopping 21 per cent compared to last year. Even house prices in rural areas and coastal towns are enjoying significant rises in value. This is in large thanks to an increase in demand from office workers looking to make the switch to remote work..

How the global housing market has been affected

Rising house prices are not just isolated in Australia. Across the globe, we’ve seen fairly significant jumps off the back of COIVD-19 conditions starting to settle. In the United States prices have seen a 13.2 per cent rise over the last year. In Canada, prices have jumped 23.1 per cent in the last 12 months. In Britain, we’ve seen prices in some areas jump as much as 14 per cent.

One of our closest neighbours New Zealand has seen massive price rises that would make any real estate agent happy. Some areas such as Gisborne and Napier have recorded an average 30 per cent rise in values over the year. In the capital of Wellington, house values have increased by 23.7 per cent while the country’s largest city has risen by 15.6 per cent.

With the rise of house prices across the globe, we are once again faced with the debate on housing affordability. What will the long-term damage be to current and future generations? What will governments do next to make housing affordable once again? At the start of the pandemic, Australia already had some of the most expensive capital city dwelling prices around.

The high property prices in Australia were already a cause for concern as low and middle-income earners along with younger people had a very small chance of affording housing. Most of the people in these groups who could eventually afford housing were those that could rely on generational wealth. In other words, the ability to get financial assistance from mum and dad to afford their first house.

To give you an idea of just how expensive housing was in Australia, consider the following facts; Sydney’s median house price was close to 12 times the median household income of Sydneysiders. Melbourne didn’t fare much better having a median house price that was 10 times the average income. Shockingly in the 1990s, there were less than half the multiples we’re seeing today.

Who is to blame for the surging house prices?

While house prices continue to surge this year, no one is willing to own up and take responsibility here in Australia. The Reserve Bank deputy governor, Guy Debelle speculates that low-interest rates were boosting house prices while supporting the broader economy. He also claims that the jobs market is benefiting from low interest rates too.

The banks in Australia seem to be more focused on the economy as a whole. It’s focussing less on the “distributional” consequences of prices which are being blamed for making it impossible for young people to get their foot into the door and buy their first property. “I don’t think monetary policy is one of those tools” states Debelle when asked what tools could be used to address the issue of housing affordability.

At this point, it looks like the Australian Prudential Regulation Authority isn’t going to step in and address the housing affordability issue. The authority oversees bank lending standards in Australia. Unfortunately, its role is limited to only cracking down when risk borrowing takes place. As recently as 2016 the authority tightened policies in a move to slow down house price growth. APRA chairman Wayne Byres claims that borrowing standards have yet to slip and is convinced that soaring house prices is a broader government responsibility, not theirs.

What will the government do?

Frydenberg has recently stated that housing affordability was being addressed by the government with recently introduced policies. These policy changes include ones made to the First Home Super Saver Scheme. This scheme enables Australians to put extra savings into their super and withdraw them for the purpose of buying a house. The withdrawal limit was originally capped at $30,000 but has now been increased to $50,000 in the most recent budget announcement.

The government has also introduced measures that feed into the housing demand across Australia. These measures included the creation of the Family Home Guarantee which ensures over 10,000 single parents over four years will receive a government guarantee of up to 18 per cent of the value of a property they purchase. This means single parents would only need to come up with a deposit of only 2 per cent to initially purchase a property.

The government has also extended its First Home Loan Deposit Scheme to accommodate another 10,000 people over 2021-22. First home buyers for this scheme will only need a 5 per cent deposit to purchase their first property. With the introduction of these government measures and schemes, there will be more potential buyers bidding on properties. Will this cause house prices to rise even further? Only time will tell.

Are you ready to take advantage of another property boom?

With rising house prices and another property boom likely, are you ready to capitalise on it? Over the next year or so it may be a perfect time for you to sell the property. It could be your old family home or an investment property that no longer provides the same value you’re expecting it to. Whatever your motivation is for selling we guarantee you can find the right advice and support you need from our team of vendor advocates here in Melbourne.

A vendor’s advocate acts as a middleman between you and a real estate agent. They can help you arrange an entire property sale from start to finish. They only have your best interests in mind and will work tirelessly to ensure everything runs smoothly for you. So if you’re ready to sell, contact Vendors Advocate Melbourne today.

Speak To An Advocate.